About Work With Me Blog Login 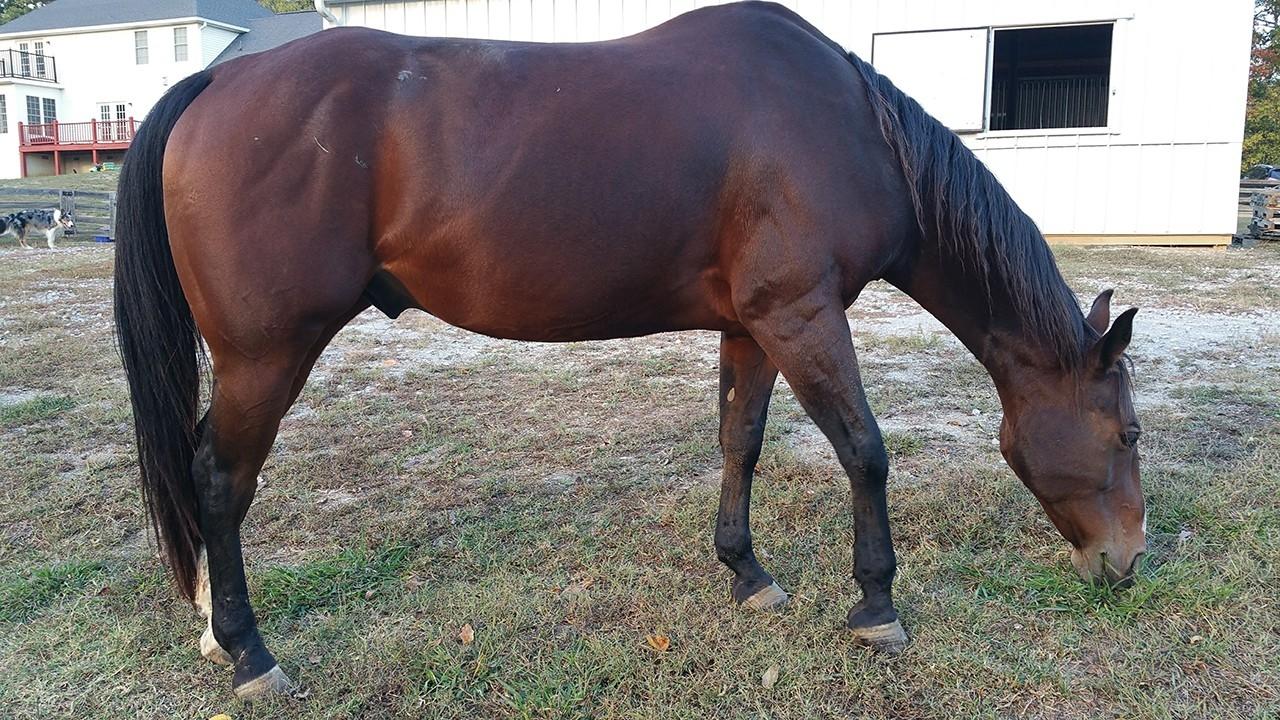 I learned recently that the woman who was responsible for rescuing Gideon died. This woman was responsible for the rescue and rehoming of hundreds of endangered horses and she fought for them right up until she lost her life to the complications of an aggressive form of breast cancer. I didn’t learn of her passing until a few weeks afterwards, but I hope that in her transition to the afterlife that she was able to get a look at all of the horses she saved. And I hope she found joy in Gideon’s life.

When Gideon arrived here, it wasn’t my intention to keep him. I simply planned to pick him up for her, evaluate him, and help him find a safe and loving home to move him to. Lo and behold, that home was to be with us.

I’ll never forget the terrified, stressed animal I saw when I first laid eyes on him. He was suffering multiple injuries (superficial injuries, thankfully) with evidence of many past injuries that were more severe.

Once home and in his new stall, I grabbed a carrot and held it out for him. His eyes went huge and he backed as far away from me into the opposite corner as he could get. I stood there quietly holding the carrot out for several minutes and he finally reached his neck out as far as he could and stretched his lips as far as they’d reach and jerked the carrot out of my hand while maintaining as much distance as he possibly could.

We let him rest for several days and get accustomed to his new surroundings and the sounds of our voices before starting the slow and steady process of getting to know him and building trust with him. I quickly learned that if you got your hands anywhere close to his ears, there would be a full-on panic attack. Any sudden movements would cause him to try to bolt. His response to any sort of pressure was to try and fight it. And if you thought you were going to pick up his back feet, well, you could think again.

Fortunately for both humans and animals, we don’t have to allow the past to dictate our future. 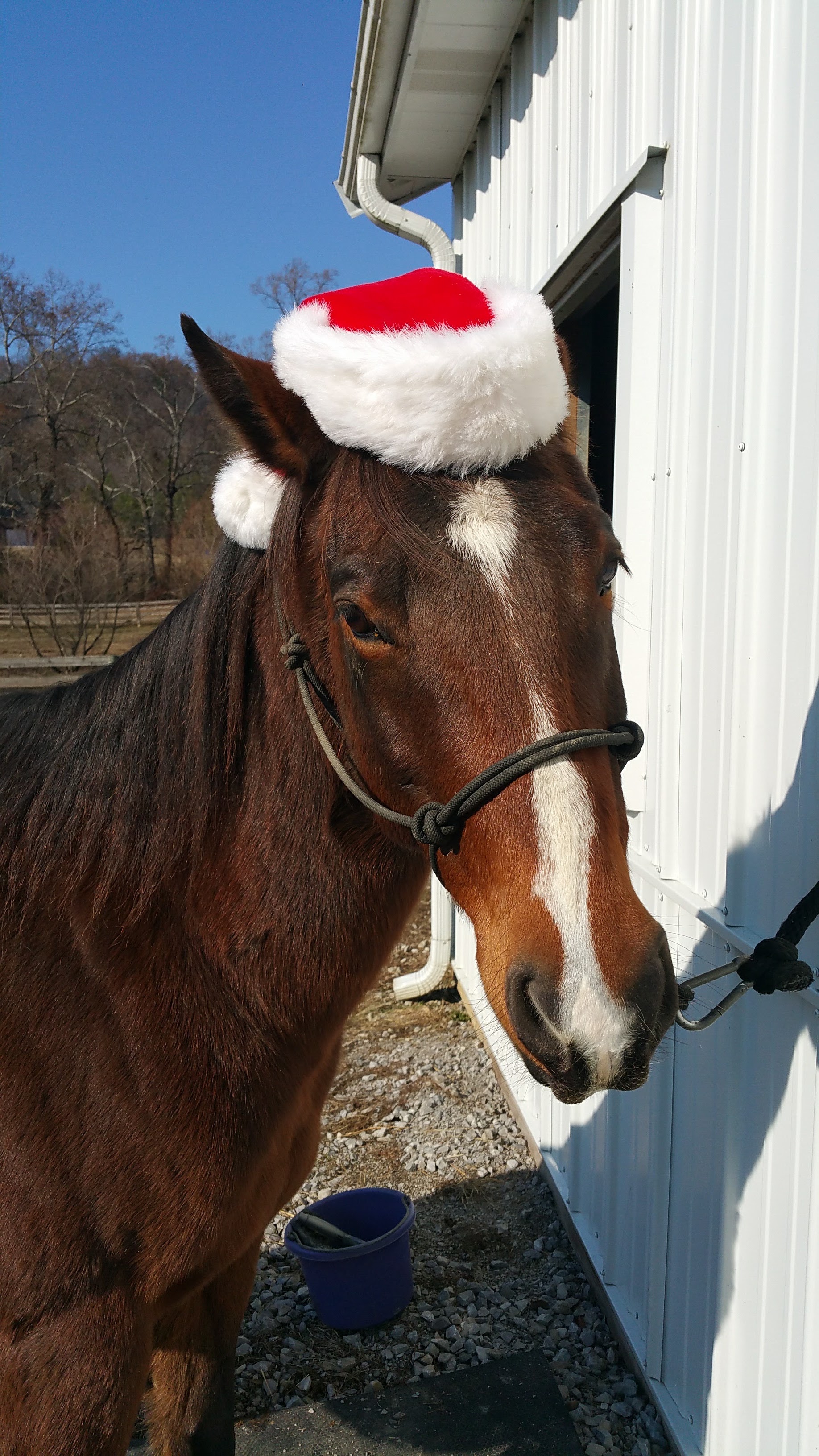 Today, Gideon follows me around like a little puppy. When he sees my neighbors out and about, he’ll go right up to the fence and greet them. In fact, one of my neighbors routinely refers to Gideon as his “little buddy” who is always there to say “hi.” I can rub both of his ears and easily put a halter and bridle on him. He even puts up with my insatiable desire to dress him up in silly hats and headbands. He stands well for the farrier and getting his hooves picked. He’s responsive and willing to learn and has a heart to please, and we are continuing to make beautiful progress in both his ground work and under saddle. Participating in the transformation of this horse has blessed my heart beyond words. And I know that Gideon is going to go on blessing more lives as we move toward having him work with kids and teens who need that special healing gift that horses have to offer.

I’m thankful for people like Laurie, who saw something in Gideon worth fighting for and did what she could to get him safe. I hope that she knows that the legacy of her work continues to impact lives for the good today. May she rest in peace and happiness.

Enter your name + email below, click submit, and you're all set! (and don't worry, we'll never spam you or share your email with anyone else.)

Enter your name and email, click submit, and your all set!