About Work With Me Blog Login

The Green Bean Method for Getting Stuff Done 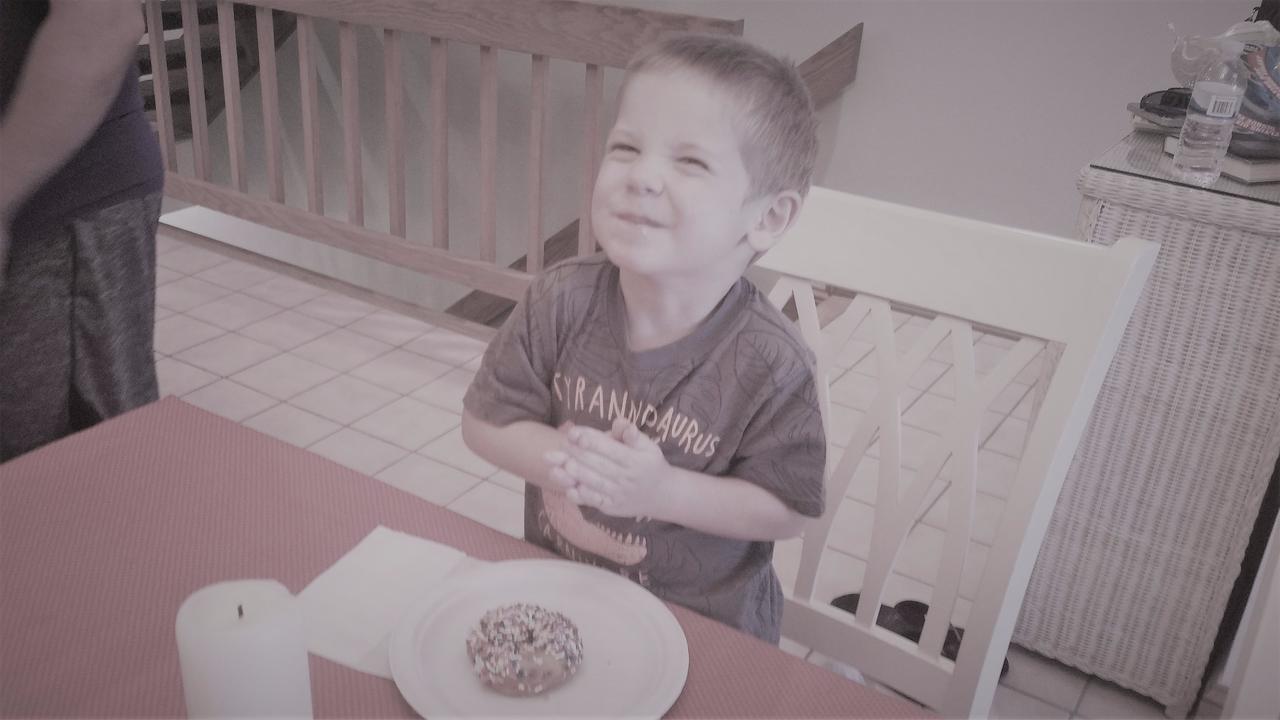 “But I don’t like green beans” my three year-old recently complained to me as he eyed the healthy pile of the vegetable on his plate. “I can’t eat all those. That’s a lot,” he said.

After stifling down the nearly automatic responses rising up in me including, “but there are starving children in Africa!” and “You will clean your plate! [said in my best drill sergeant voice],” I thought to myself, “Yeah kid. I get it.” I mean we’d all rather have crackers, or, you know, Krispy Kreme, but in this household, we are going for those 9+ servings of fruits and vegetables each day and in order for the little fellow to hit the target, he was going to have to eat some green beans. Trying to pull up a little empathy from the three-year old me who had to eat all sorts of foods I didn’t love, I took a look at his plate and realized that it probably did seem like an insurmountable pile of green beans to a three-year old boy who knew he had to eat his veggies but didn’t particularly like them.

So I said to him, “Well, how many green beans do you think you can eat?” Taking a quick look at my face, he realized that “None” wasn’t likely to be an acceptable answer, so he glanced down at his plate before looking at his hand. He started to raise up four fingers, but with a second look at his plate, he dropped his pinky and said, “Three. I can eat three green beans.”

I said, “Okay. Can you count out three green beans into a separate pile on your plate?” Very carefully he moved them one at a time while counting out loud. Then he picked up his fork, speared all three, and shoved them in his mouth. After a few grimaces, a handful of shudders, and one full-on gag, he swallowed them down and calmly informed me, “I ate them.” After copious amounts of cheering, clapping, and telling him what a big boy he was for eating his veggies, I said, “I don’t know if it’s possible, but do you think you might be able to eat three more green beans?” After a moment’s hesitation, he responded, “Yeah.”

And then without further prompting, he proceeded to continue separating three green beans from the pile, spearing them with his fork, shoving them into his mouth, grimacing and shuddering, swallowing, and then repeating until the entire pile was gone. (Yes, I did video this. I’ll be sure to share it when he’s just old enough for it to thoroughly embarrass him.)

Later that afternoon I sat down at my desk for some focused work time. I took one look at my to-do list and felt my inner three-year old rising up again and thought, “There’s no way I can do this. There’s so much here I don’t even know where to begin.” As I teetered on the edge of slipping into standard procrastination activities (you know – checking my e-mail, opening Facebook, looking at colors I might use for a logo I might design for a program I might create six months from now…), I thought to myself, “If my three year-old can conquer that seemingly insurmountable pile of green beans, then I can make some progress on this seemingly insurmountable to-do list.” So I defined my “three green beans,” and whittled that list away.

And just in case you ever find yourself facing a huge task without knowing where to start, here are my three green bean tips to overcome overwhelm and surmount your seemingly insurmountable to do list:

Green Bean Tip #1: Pick the item or project on your to-do list that will have the greatest impact on moving you forward toward your goals. Sometimes that might be the item you keep leaving on your to-do list over and over again because it seems the hardest to tackle, but if it is the one action that will give you the greatest progress toward your goals, choose it right now.

Green Bean Tip #2: Set a timeframe that you will be solely devoted to that task or project. For me, I like to work in 45 to 60 minute chunks. Once you’ve decided how long you are committing to focusing on that action-item, set a timer or use your favorite focus tool (here’s mine) to set the time frame and get moving.

Green Bean Tip #3: Once the timeframe is over, take a quick break. As you’ve likely heard, sitting for prolonged periods of time is one of the worst things we can do for our health. Stand up, grab a drink of water and move around a little bit.

And then, if you think it might be possible, pick another item from the list and chew, shudder (if necessary), swallow, and repeat until your to-do list has been conquered.

And now, over to you. It’s confession time. What is that one thing that just stays on your to-do list that you just keep putting off getting done? Day after day you may check off other items, but that one just sits there. What is it for you?

P.S. If you noticed the picture above, you'll see that this kid has no problem getting excited about -- or devouring quickly -- donuts.

Enter your name + email below, click submit, and you're all set! (and don't worry, we'll never spam you or share your email with anyone else.)

Enter your name and email, click submit, and your all set!